Which one is for you? 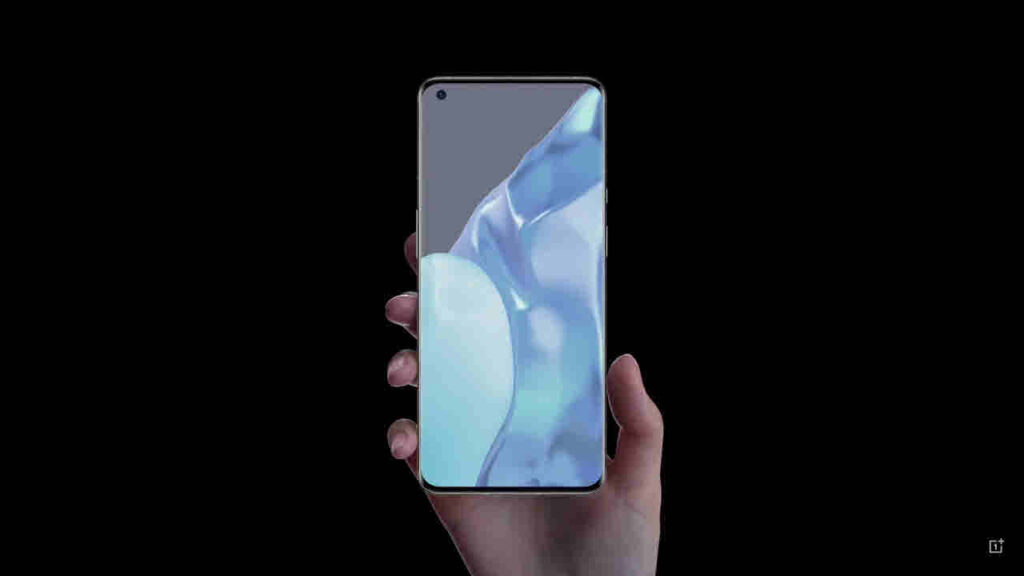 OnePlus announced its 9 series phones, the OnePlus 9R, 9 and 9Pro, and the OnePlus Watch during a live event on Tuesday.

The phones are the result of a collaboration with Hasselblad, the Swedish photography company that helped OnePlus develop what it says is its best camera yet.

In this article, we’re going to contrast both the OnePlus 9Pro and the cheaper OnePlus 9R to see which is the better buy for you.

In the news: OnePlus 9 Pro vs Samsung S21 Ultra: Which flagship should I choose?

The OnePlus 9R is a special budget variant of the OnePlus 9, exclusively for the Indian market.

The 9R is powered by a Snapdragon 870 SoC, which is accompanied by an Adreno 650 GPU. Although the phone is not the best performer in absolute terms, it still delivers pretty good performance.

The screen is coated with Corning Gorilla Glass and has a high refresh rate of 120 Hz.

The 9R’s camera system is slightly inferior to that of the OnePlus 9, and that’s probably the biggest difference between the 9Pro and the 9R.

The main camera is a 48-megapixel Sony IMX586, combined with a 16-megapixel ultra-wide-angle lens. You’ll miss the free-form lens that eliminates the fisheye distortion. There is also a 5-megapixel macro lens and a 2-megapixel monochrome lens.

While it looks weaker on paper, it’s certainly not a weak camera system, and you should be able to take good photos in almost any environment.

For the video, it’s pretty much the same story. Apart from the 8k video, you won’t miss anything. You can still record 4K and 1080p video at 30/60 frames per second, as well as 1080p video in super slow motion at 240 frames per second. If you want to go even further, you need to downscale to 720p, but the frame rate increases to 480 fps.

The colour options are lake blue and carbon black. The phone is available at Amazon, OnePlus, and many other electronics retailers near you, as OnePlus plans to roll it out as widely as possible.

Also read: 3 ways to take a screenshot in the OnePlus 5

The OnePlus 9Pro is OnePlus’ latest and greatest offering in terms of phones. It is equipped with the best technologies available in smartphones and you will not be disappointed.

The OnePlus 9Pro is powered by the latest Snapdragon 888, which is said to be about 25% faster than its predecessor 865. 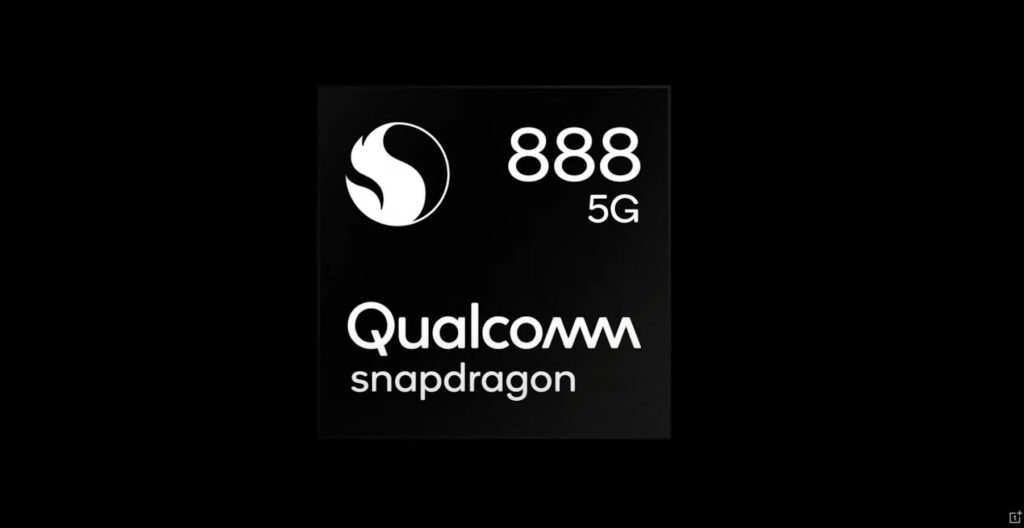 OnePlus’ partnership with Hasselblad has taken the phone’s camera experience to the next level. The front camera is equipped with a 16-megapixel Sony IMX471 sensor that takes sharp pictures in almost all lighting conditions. You can shoot in RAW format up to 12K.

On the back, there is a 48-megapixel main camera, a 50-megapixel ultra-wide-angle camera and an 8-megapixel TV camera. There is also an optional 2MP black and white camera that can work in conjunction with the main camera. 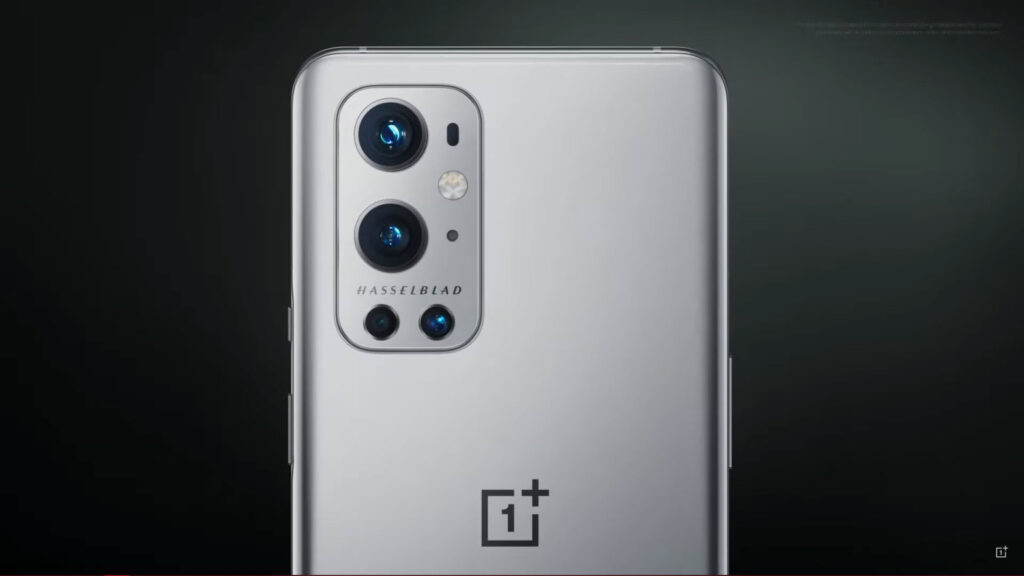 Like the 9R, the OnePlus 9 Pro will be available at Amazon, OnePlus, and many other electronics retailers near you, as OnePlus plans to roll out the phone as widely as possible.

Also read : How to take a screenshot and capture a screen on the OnePlus 6T?

So these two phones are side by side.

Here’s how the camera systems of the two phones compare.

Also read : OnePlus 8 Pro vs OnePlus 8: Which one should I choose?

The OnePlus 9Pro is clearly the better phone, both on paper and in terms of performance. However, all this power and extra functionality comes at a price. With a price starting from INR 64,000, this phone is not a cheap investment.

The OnePlus 9R, on the other hand, is a budget-oriented option that will appeal to a wider audience.

If you can afford the extra features of a Pro phone, this is a real bargain on the launch date. For those who are looking for a great phone, but don’t want to spend that much, the OnePlus 9R is a very tempting purchase.

Who or what are you?

Correct answer: Which one are you? . But you can tell me. Who are you? When Which is the subject of the sentence, the verb.

Is this your proposal?

Most would say: And that’s you! Or it’s you! It’s unlikely anyone will tell you who you are, no matter how logical that sounds. (And that is incorrect in both cases, because it indicates the object and not the subject of the sentence.)

Who is a pronoun that can mean exactly what. Both your sentences are equally valid. Both are common. Neither is better than the other.

How To Reset Android Phone When Locked

How to check the Ubuntu version?