Samsung has apparently confirmed that it’ll continue to support Tizen, its operating system for wearables, after the company completes its $1.3 billion acquisition of the entire Digital Health subsidiary of Intel. The company will be integrating its Tizen OS into all of its wearables.

Wear OS is a new operating system that debuted at CES 2018. It’s built on Google’s Android platform, is designed for wearables and will be the default OS for a new line of smartwatches from Fossil. But now, it looks like Tizen-based wearable devices from Samsung won’t be going away after all.

Though it’s hard to believe, back in 2014 Samsung announced a partnership with Google, resulting in Wear OS , a smartwatch platform that runs on Google’s Android mobile operating system. Today, the two companies have announced the merger of their wearables platforms, merging the two into “Wear OS by Google”, an Android-based operating system for smartwatches.

In case you missed the big news from Google I/O 2021 yesterday: Samsung’s Tizen platform for smartwatches is dead. Actually, you shouldn’t. In particular, Tizen is getting a new lease on life after it merged with Google’s Wear OS to create a single platform for the upcoming smartwatch. One of these smartwatches will be the Galaxy Watch 4 and, if the leaks are to be believed, Google’s Pixel Watch. But what happens to Samsung’s current portfolio of smartwatches, which is based on Tizen? Well, they won’t stay away. Samsung has assured that your current Galaxy Watch will continue to receive software updates and official support for some time. How long? Three years from the date of introduction of each model. For customers who already own Tizen-based Galaxy smartwatches, we will continue to provide software support for at least three years after launch, wrote Yanhyun Yoon, executive vice president and head of Samsung’s smartwatch division. Encouraged by the fact that we are building together @Google https://t.co/CBMVnZ1OnD – Samsung Mobile (@SamsungMobile) 19. May 2021 It’s certainly encouraging to see Samsung promising software support for its current portfolio of Tizen-based smartwatches. And let’s face it. Owners of the Galaxy Watch 3, which hit the market last year and has a starting price of $399, probably wouldn’t be happy if Samsung dumped it in favor of its Wear OS ambitions. How magical (or disastrous) the merger of Tizen and WearOS will be in the near future is an entirely different matter. Wear OS offers an open-source platform, a richer ecosystem of applications and a much larger developer base than Tizen. There’s also no shortage of services willing to migrate their offerings to Google’s wearable platform, which could be very useful for Samsung’s smartwatch. However, Wear OS also has many problems of its own, the most notable of which is poor battery life. Google – and Samsung – have assured that they are making improvements on both fronts, improving responsiveness and app performance without sacrificing battery life, which sounds promising. At least on paper! See Samsung Galaxy Watch Active 2 on Amazon See Samsung Galaxy Watch 3 on Amazon

I’ve been writing about consumer technology for over three years and have worked with names like NDTV and Beebom in the past. In addition to covering the latest news, I’ve been testing my share of devices, from smartphones to laptops to smart home devices. I’ve also interviewed techies and hosted videos on YouTube about the latest and greatest gadgets.This week, Samsung confirmed that it has no plans to abandon the Tizen OS in its wearables lineup. The company’s wearables business will continue to operate even as it partners with Google’s Wear OS platform. Tizen is a Linux-based operating system that is used on Samsung’s smartwatches, fitness trackers, and TVs. Samsung has used Tizen since 2014, but the company has recently begun to focus more on developing its Wear OS platform.. Read more about google pay tizen and let us know what you think. 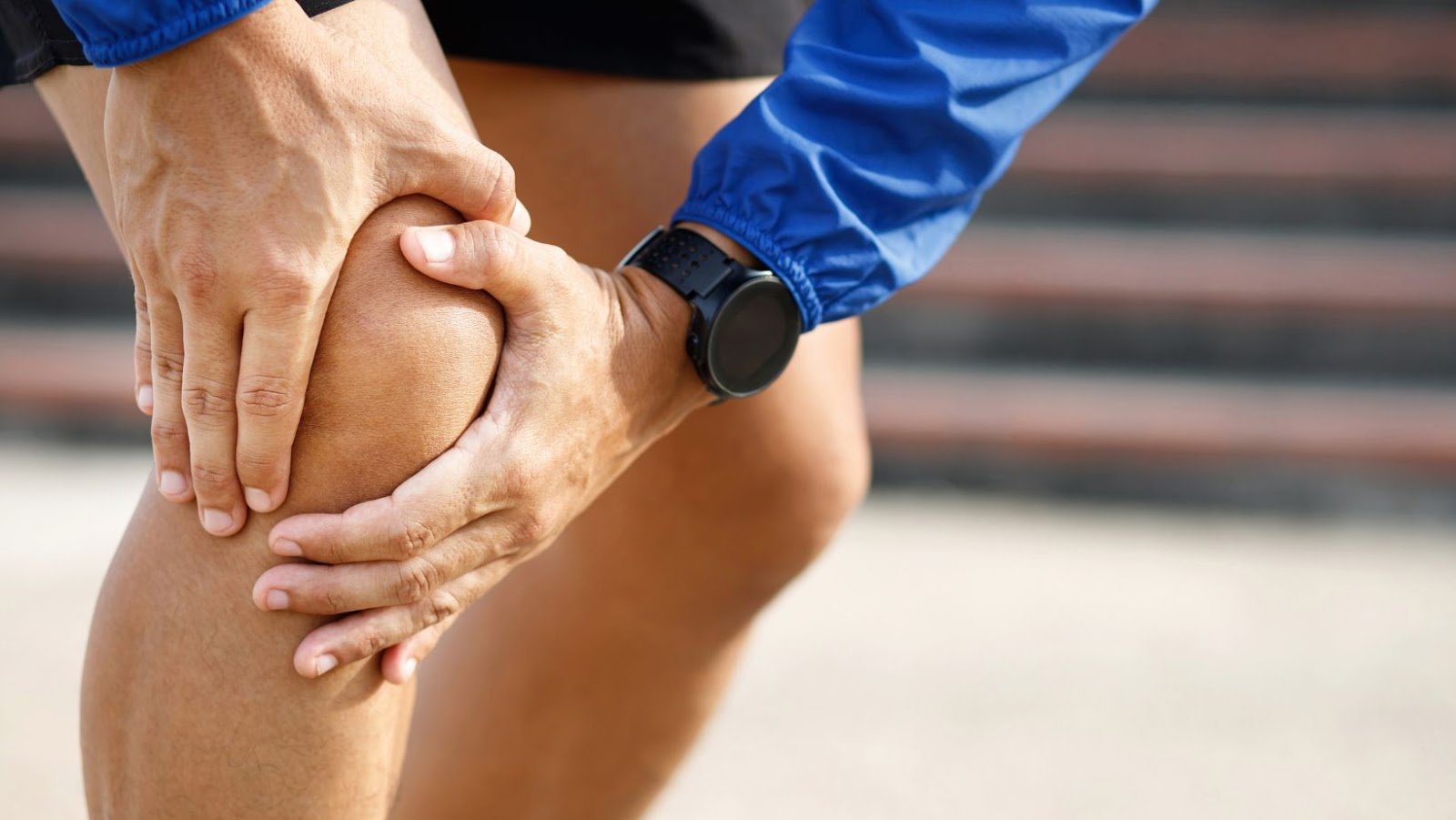